Ever wondered exactly where the Operation Ladbroke sites are in Sicily? Here’s a handy battlefield guide to the South Staffords’ coup-de-main objectives. 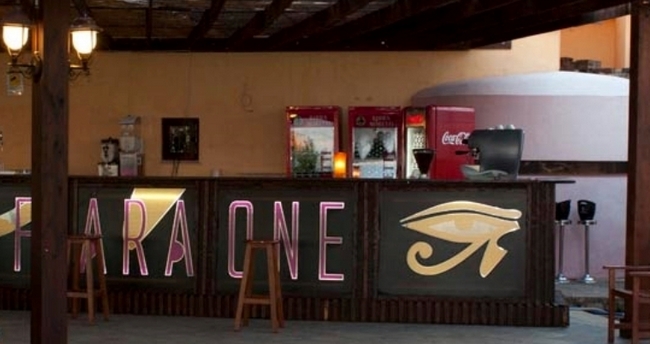 The London bridges (Waterloo and Putney) were codenames for bridges over the triple waterways south of Syracuse (the Anapo, Mammaiabica and Ciane).

The other names are those of towns in the old Black Country north-west of Birmingham [map]. They were codenames for Italian strongpoints, which usually consisted of pillboxes surrounded by barbed wire. The codenames would have reminded many British airborne troops of home. Walsall (the UK town, not the Italian strongpoint) is not much over 10 miles as the crow flies from Whittington Barracks [museum], the depot of the Staffordshire Regiment. [For detailed information on the codenames of airborne operations in Sicily, see here.]

The 2nd Battalion of the South Staffordshire Regiment (2 South Staffords) was one of two battalions of gliderborne troops in 1 Air Landing Brigade of 1 Airborne Division, both deployed in Operation Ladbroke. Ladbroke was the opening move of Operation Husky, the Allied invasion of Sicily in 1943. The Staffords were given the task of seizing or destroying anything that the Italians could use to stop British seaborne forces from coming up Highway 115 and rapidly capturing the port city of Syracuse (see the Staffords’ orders here).

Waterloo was the codename for a triple bridge [map], the Ponte Grande (literally, the “Big Bridge”), which was the primary focus of Operation Ladbroke. It carried Highway 115 and was seen as the key to seizing Syracuse [map]. The old iron bridge across the Anapo has vanished, but its north ramp [photo] still remains beside the new bridge that replaced it. The bridge across the Mammaiabica and Ciane is in still its original place. One of the pillboxes defending the north bank is now in the grounds of the Dafne restaurant.

Bilston was a large strongpoint [map] straddling Highway 115. When I last looked, there were still several pillboxes dotted about the area, some cut in half by road widening  [photo].

Gnat was a battery of guns that defended Syracuse’s harbour. The site of the battery  [map] is now Il Faraone restaurant. Nothing is left of the battery except the fire control bunker, which is situated behind the restaurant’s bar.

Walsall was a strongpoint [map] straddling Highway 115, not far south of the Ponte Grande. It was based around an inland lighthouse which is still there [photo]. For part of the story of the fighting around Walsall, see [here].

Mosquito was a battery of guns close to Highway 115. The battery’s site [map] is now covered with houses, and there is no trace left of the battery’s emplacements and buildings. However there are still some remains of the strongpoint at its northern end [photo].

‘A’ Company of the Staffords was ordered to land in LZ 3 North [map] “i) to occupy Dudley, ii) to capture Gornal, iii) to establish all round protection in area Putney”. I have found no evidence as to what or where Dudley and Gornal were. Presumably they were near LZ 3 North and also Putney (see above). One of them may have been the strongpoint in the area between the two railway bridges [map]. If any readers know of any original 1943 documents that have more specific information on Dudley and Gornal, or which clarify the exact scope of Putney, do please leave a reply below.